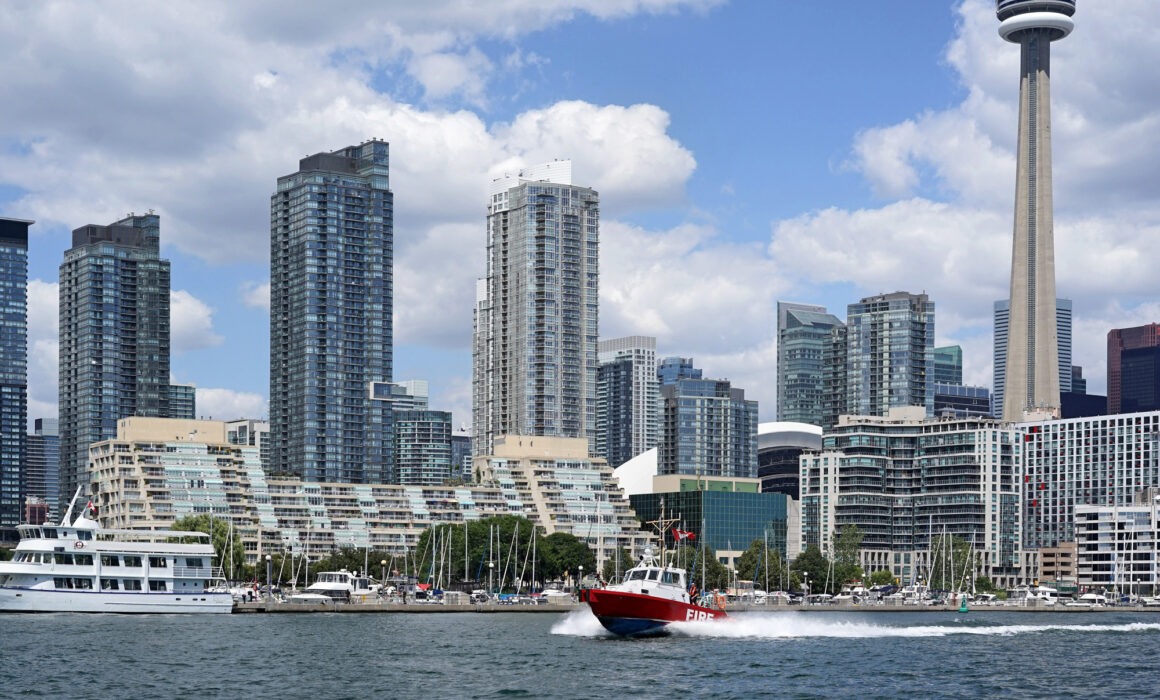 Toronto is one of those people and offers one thing that everyone wants: opportunity. People who go to Toronto want the opportunity to discover more of themselves, or to enrich their lives through wealth and prosperity. Toronto’s people want to help the ones around them, while also helping themselves live fuller lives.

To learn more about why Toronto is the seventh most liveable city in the world, and why it’s perfect for developers, keep reading below!

The 7th Most Liveable City Is Know for Good Things

Toronto was ranked as the seventh most liveable city in the world for three distinguishing characteristics. Officials said that it has some of the best people in the world, that there’s a lot to do in, and that the people who leave it have nothing but good things to say.

Experts ranked cities according to five criteria: people, product, promotion, prosperity, and programming. They looked at the quality of the city’s people, how well it’s promoted, how prosperous its people are, and how much it has to offer. And Toronto ranked highly where it matters most.

Toronto’s People Are Some of the Best in the World

Officials objectively said that Toronto’s people are some of the best and that they are there to brighten up almost anyone’s day. The ranking also looked at educational opportunities and the city’s diversity rates. Officials found that it has attracted a diverse array of people, each with a lush and unique background.

With so many from different backgrounds, you’re bound to get a new perspective on work and life by visiting Toronto.

Officials also said that Toronto is simply a fun city to be in, and has a lot of attractions to offer people. From the CN Tower, the Royal Ontario Museum and the Casa Loma — you’re bound to never be bored in Toronto. So while you’re not working, you’ll always have something to do.

Toronto lacked in one aspect: prosperity. This criterion looked at the opportunities Toronto offers for employment and to make money. That’s why the city is starved for developers — they bring jobs with them.

The ones already here offer a wide range of services. But there is always more to be done.

Being called the seventh most liveable city is a high honor, but it doesn’t mean there isn’t room to grow. There are six other cities that officials thought had more to offer, and Toronto is nothing if not competitive. It wants to be the best because the city knows it already is.

You can help prove to the world that Toronto is one of the best places to live. And to learn more about how developers are helping build up such a great city, reach out to us here!