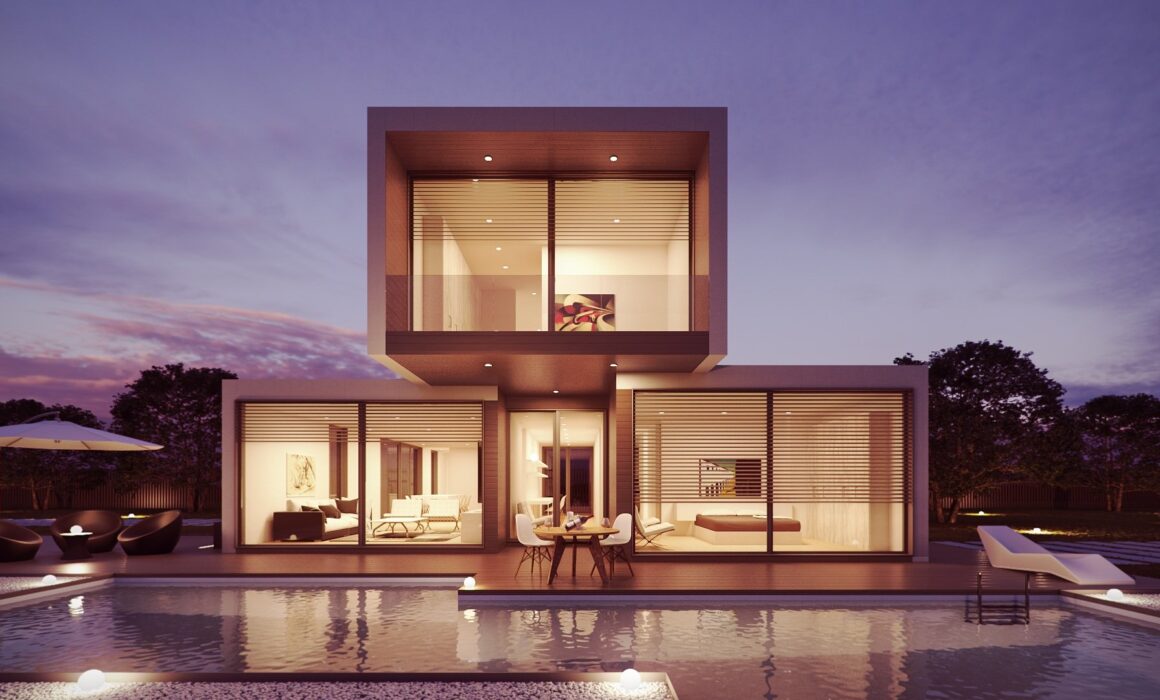 How do you imagine your dream home? Some of us imagine lavish and modern designs that represent the height of cool. Others want a safe, cozy place where they can hang by the fire. The fact of the matter is that there are so many styles of home architecture styles to choose from. Plus, there is plenty of overlap between them.

Maybe you aren’t sure yet what would be best. So, we chose eight elegant and popular styles to inspire your new home design.

Eight Styles of Houses We Love

You can’t put too much thought into this. Your house provides you and your family with shelter and warmth.  It is the greatest expression of your style and tastes.

Greek revival architecture is featured in many prominent government buildings. One example is the Toronto Street Post Office building.

Building your home in this style sends a message of enduring power and timeless style.

Your home can mimic the gathering places of ancient philosophers and notorious deities, which is pretty cool.

An American or California-style ranch is a long, low style house with a wide profile. It originated in the United States.

They became popular between the 40s and 70s. Today, they still offer that cool, California vibe.

Imagine Walter White’s house in Breaking Bad without the pizza on top.

The Victorian Era isn’t usually regarded as a very pleasant time to be alive. However, the artisans of the time created a beautiful style of art.

The house built in this style almost looks like wooden castles. They beg for Rapunzel to let down her golden hair from one of its characteristic turrets.

American craftsmen style began in the late 19th century. Drawing from the Shingle style, the Prairie style, and others, these houses are a favorite of eclectics.

These are some of the different home architectural styles you will see on the west coast.

Let’s go back to the old country for a minute. If you want a unique design to set you apart, Italianate could be right for you.

It draws from neoclassicism and other elements of the Italian renaissance. At first glance, they are similar to Spanish revival homes but the Roman influence is unmistakable.

Cape Cod houses originated in New England during the 17th century. Imagine the long, cold winters the unexperienced colonists had to endure to survive.

There was an abundance of lumber they could use to build their houses. The classic Cape Cod houses are simple, single-story buildings with gabled roofs.

It is similar in style and substance to colonial revival architecture. New home architectural styles often combine these traditions and others.

Unlike conventional colonial architecture, Spanish revival is nothing like a Cape Cod-style house.

It features stucco walls and really high roofs, making these house cool during the dog days of Summer. Other important characteristics are the low-pitched tile roofs, terracotta finishes, and small balconies.

They are typical in warmer states like Florida but can be found across the country. These offer a truly unique and romantic experience.

There is no real definition of what the final product should look like. However, it aims to challenge the assumptions of classical European styles of architecture.

If you learned one thing today it is that there are plenty of distinct home architecture styles.

Have you felt frustrated by what you’ve seen on the market? We can build the house of your dreams. We also do renovations for houses that are missing that special something.

Here at Gallé Construction, we are dedicated to building luxury homes with integrity. Visit this page for our contact information.